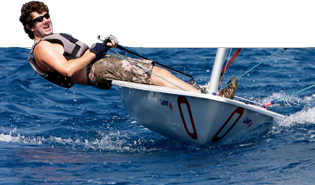 The 30th anniversary celebration will involve live music that will be off the water and will be a live music from the David Bowie band. In addition to that there will be racing also that will be in three classes.

Speaking on the occasion the management team of Wildwind Sailing said “It’s been the period of thirty years and there is not being tough competitor of us around the world. There is nothing like sailing in Vassiliki.” He further added that “If one wants to know about Wildwind sailing then they should come here and see staff, equipment and how we execute things.”

The one week celebration will have following things in the list