The opening ceremony, which was held on 17th July, was hosted by the 11th Hour Racing. Craig Robinson, the Commodore of Corpus Christi Yacht Club welcomed all teams individually where each time added a jar of water of their home to communal bowl. The water would be poured later into Corpus Christi Bay. Sailors from Croatia and France sparred the national flag of their homes to convey a message that the world cup is not over as yet. Earlier in the day, Croatia was defeated by France in the FIFA World Cup Final. 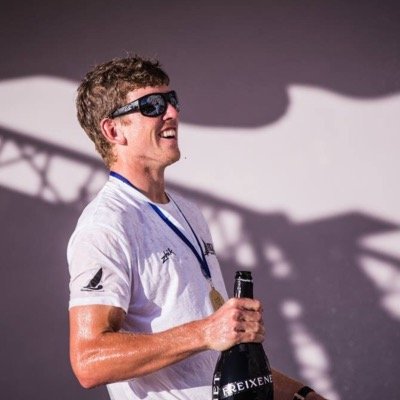 Some of the special guests were Todd McGuire, the Program Director of 11th Hour Racing in the Volvo Ocean Race and the Executive Director Dr. Larry McKinney of the Harte Research Institute. The keynote address was given by Dr Sylvia Earle, the biologist, lecturer and author of the American Marine. She explained the significance of sustainability to the sailors. The Youth Worlds is a pinnacle event for competitors aged between 16 and 19. They aspire to reach to the top of the sailing championship. Luminaries like Peter Burling and Russell Coutts of New Zealand and Ben Ainslie of Great Britain have won gold medals at the Youth Worlds prior to achieving success.

Corpus Christi is hosting the World Championships less than one year post Hurricane Harvey did some damage to the region. The Youth Worlds is organized by US Sailing and World Sailing and about 256 boats have been given so far. Well, the Youth Worlds will surely turn around all of this. Racing has already started and would be concluded in 19th July. It is indeed going to be an interesting weeklong regatta which would yield better results. The youth sailors are already excited and showing their best performances to make it to the top. Supporters are anxiously watching the event hoping that their team would win medals.